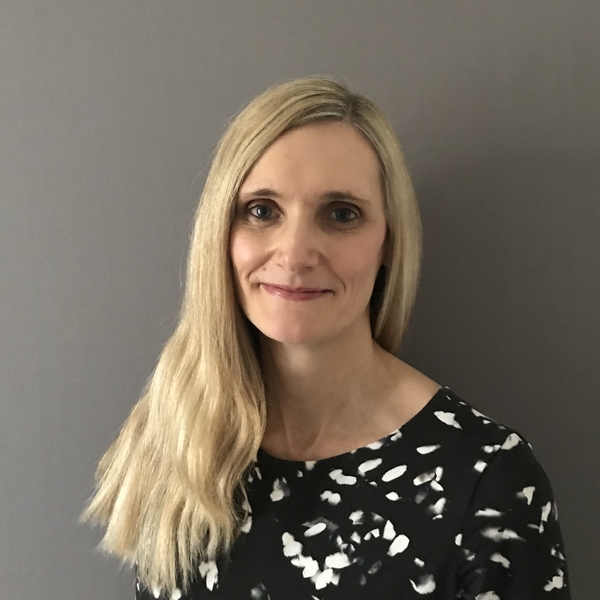 I studied Medicine at the University of Sheffield Medical School, and alongside this undertook an intercalated research degree in Orthopaedic Bioengineering.  I qualified in 2000, and initially followed the Surgical training route achieving my MRCS in 2005.

I then decided to have a change in career direction as I really enjoy the variety of work that General Practice offers and achieved my MRCGP in 2010.

I joined Salisbury Medical Practice as a Partner in 2017 and have been able to continue my surgical interests by working as part of the Carpal Tunnel service on a weekly basis.

I also have qualifications in Women’s Health and have trained to fit contraceptive coils.

Outside of the practice, I have an additional role working as a Mentor to newly qualified GPs as part of a programme run by NHS England. (EMCC Practitioner (Mentor) EIA.)

In my spare time I love to go swimming (including outdoors), practice yoga and would say that I’m an enthusiastic, but very amateur gardener!

My usual working days are: Monday, Wednesday and Thursday.

Please note all calls are recorded
for training and monitoring purposes

The NHS want you to have the best possible experience of care. Please give your feedback.

To join our practice, you must live in our catchment area. Click here to view our boundary map and find out how to register.